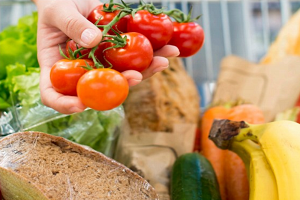 
In 2022, the average rate of change of the Portuguese Consumer Price Index (CPI) was 7.8%, significantly higher than in the previous year (1.3%) and the highest rate since 1992. Excluding energy and unprocessed food, the average rate of change was 5.6% in 2022 (0.8% in the previous year). The CPI annual rate increased significantly throughout 2022, particularly in the first half of the year. In the second half of 2022 the CPI annual rate remained high but there was a deceleration in prices in the last two months of the year.

In 2022, the annual average rate of change of the Portuguese Harmonised Index of Consumer Prices (HICP) was