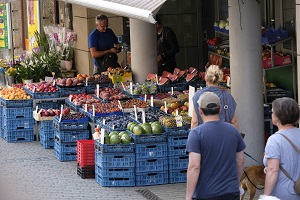 The estimate of the Portuguese Harmonised Index of Consumer Prices (HICP) annual rate of change was 9.4% (same value in the previous month).

The August CPI final results will be released on September 12th, 2022.