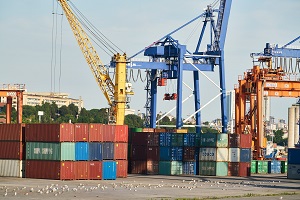 In the period from January to October 2022, imports from Brazil practically doubled compared to the same period of 2021, with this country becoming the 7th main supplier of goods to Portugal, and the 2nd largest Extra-EU supplier, only surpassed by China. Large part of this increase resulted from the import of Mineral fuels, which grew by 84.5%, essentially due to Petroleum oils and oils obtained from bituminous minerals, crude (see box in this press release).