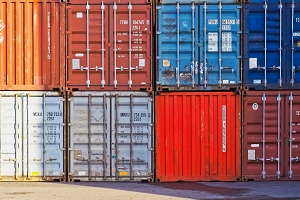 In this press release, is presented an analysis on the transactions of goods for the first six months of conflict between Russia and Ukraine (period of March-August 2022). During this period, there was an acceleration in total Portuguese imports (+37.2%) and also, to a lesser extent, in exports (+27.5%) mainly as a result of increasing price variations. Conversely, Portugal's transactions with Russia and Ukraine have recorded progressive decreases which, in cumulative terms over the reference period, resulted in changes of -14.4% and -3.6%, respectively in imports, and -59.1% and -42.0%, in the same order, in exports.