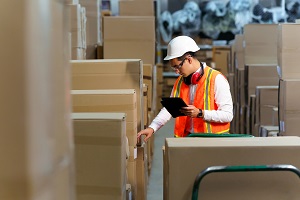 The year-on-year development of the LCI resulted from the increase of 4.6% in the average cost per employee and the growth of 0.5% in the number of hours actually worked per employee. The increase of the former component took place in all the economic activities, with the highest variations being recorded in those that belong to sections B to N, that includes generally the private sector of the economy (5.0% in industry, 5,2% in construction, and 5,3% in services). The Public Administration recorded a lower increase, of 3.5%. The hours actually worked per employee increased in services (1.9%) and in construction (0.5%), while in industry and in the Public Administration they decreased, by 0.7% and 0.4%, respectively.