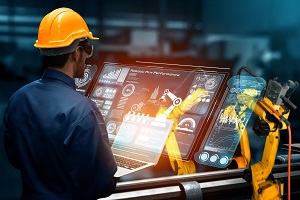 The year-on-year development of the LCI resulted from the combined effect of the increase of 4.0% in the average cost per employee and the reduction of 1.5% in the number of hours actually worked per employee. The increase of the former component took place in all the economic activities, with the highest variations being recorded in construction and in services (both with 5.1%) and the lowest being observed in the Public Administration (2.4%). The hours actually worked per employee recorded decreases in all the economic activities, with the exception of services, where the rate of change remained unchanged. The largest decreases were observed in industry (2.6%) and in the Public Administration (2.5%). As a consequence, the LCI increased in all the economic activities.