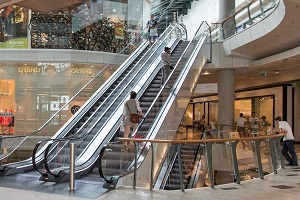 
The Consumer confidence decrease in September, attaining the lowest value since the beginning of the pandemic in April 2020 which is lower than the level observed in March, when there was the second most intense drop in the series. The balance of Consumer opinions on the past evolution of the price level increased slightly in September, renewing the maximum value of the series that had been recorded in the previous two months, following the markedly upward trajectory that began in March 2021.

The economic climate indicator decreased in August and September, moving away from the level observed in February, when it reached a maximum since March 2019. The Services confidence indicator decreased significantly, having increased in Construction and Public Works, in Trade and in the Manufacturing Industry, slightly in the latter two cases.

The entrepreneurs’ expectations regarding the future evolution of selling prices increased significantly in Trade and in Manufacturing Industry, although they are still at levels below the maximums of the series observed in March and April, respectively. This balance also increased in Services and in Construction and Public Works, remaining at levels below the peaks reached in April and June.