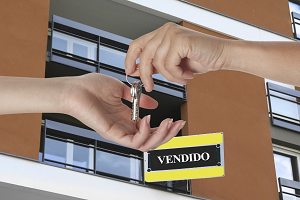 
The Consumer confidence indicator increased in July, following the decrease of the previous month, remaining at a relatively stable level since the second largest decline of the series registered in March, being only surpassed by the decline of April 2020, when the pandemic begun. The balance of Consumer opinions on the past evolution of the price level increased in the last ten months, extending the markedly ascending trajectory initiated in March of 2021 and reaching the series’ maximum value.

The economic climate indicator increased in July, after decreasing in May and June, remaining at a lower level than that observed in February, when it reached the maximum since March 2019. In Construction and Public Works, there was a significant increase in the confidence indicator, with the indicators decreasing in Manufacturing Industry, Trade and Services, moderately in the first two cases.

The entrepreneurs’ expectations regarding the future evolution of selling prices decreased in all sectors, after having registering maximums in June in Construction and Public Works, in April in Manufacturing Industry and Services and in March in Trade.