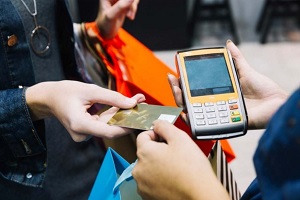 
In the Euro Area (EA), Gross Domestic Product (GDP) in volume recorded a year-on-year increase of 3.9% in the second quarter of 2022 (5.4% in the first quarter) and a quarter-on-quarter rate of change of 0.6% (0.5% in the previous quarter). The EA consumer confidence indicator diminished to the lowest value of the series.

Considering the information already available for August, the price of oil (Brent) prolonged the downward movement verified in the previous month recording an average value of 100.7 euros per barrel in the first fifteen days of the month, which represents a 8.4% decrease from the average price registered in July.

In Portugal, GDP in volume slowed down to a year-on-year rate of change of 6.9% in the second quarter of 2022 (11.8% in the previous quarter), which partially reflects a base effect, since in the first quarter of 2021, several measures to mitigate the pandemic were in place that conditioned economic activity. Comparing with the previous quarter, there was a rate of change of -0.2% (growth of 2.5% in the first quarter).