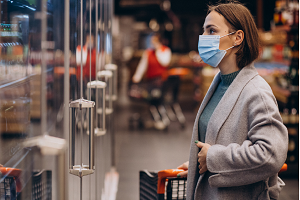 
The Consumer confidence indicator increased in January and February, after stabilizing in December and decreasing in the previous two months, significantly in November. The balance of opinions on the past evolution of consumer prices increased in the last five months, extending the markedly ascending trajectory initiated in March of 2021 and reaching the maximum value since July 2008.