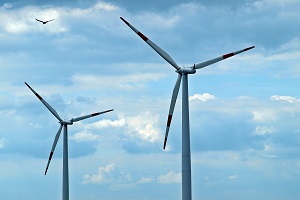 Physical Energy Flow Accounts
In 2019, the energy intensities of the economy and of the households' consumption continued to decrease in a context of economic growth - 2019
19 November 2021

Electricity production was obtained through a mix of less polluting energy products, despite the low hydroelectric production recorded in the year, with a strong reduction in the use of coal (-53.9%) and increases in natural gas (+9.1%) and non-hydro based renewables (+7.1%).

In 2018 (last year with information available for the EU), Portugal was the Member State with the fifth lowest energy intensity of the economy and the second lowest energy use by the household sector, per capita.