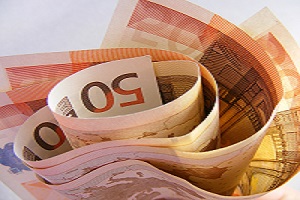 
The latest quantitative information available, reveals different dynamics in the evolution of nominal and in real indicators, particularly in industry, notably reflecting significant increases in prices. The manufacturing industry prices index accelerated in September to a year-on-year rate of change of 10.0% (9.2% in the previous month), recording the highest rate of change of the series, reflecting the strong increase in prices of energy and intermediate goods. The prices of manufacturing of consumption goods increased considerably below the other components, with a rate of change of 2.4%. In August, the short-term indicators point to an acceleration in nominal terms, while in real terms there was a decrease in industry and an acceleration in construction, surpassing the levels of the same period of 2019 in the last case. Also in the case of exports and imports of goods in nominal terms, the levels recorded in August were higher than those of the same period of 2019. The synthesis quantitative indicators (economic activity, private consumption and investment) presented less intense growths in August 2021 than in July. In September, the economic climate indicator decreased, presenting an irregular behaviour since July, when the recovery observed since March was interrupted.

On the contrary to manufacturing prices index, the year-on-year rate of change of the Consumer Price Index (CPI) was stable at 1.5% between July and September.