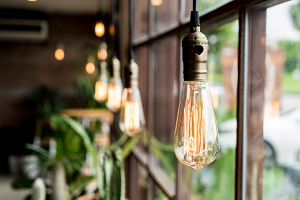 
The manufacturing industry prices index continues to reveal significant increases with a year-on-year rate of change of 14.4% in November (11.3% in the previous month), recording a new maximum rate of change. This evolution reflected, in a large extent, the strong increase in prices of energy and intermediate goods. The prices of manufacturing of consumption goods that has been increasing considerably below the other components, accelerated to a rate of change of 4.6% (3.5% in the previous month).

The Consumer Price Index (CPI) also accelerated to a year-on-year rate of change of 2.6% in November, 0.8 percentage points higher than that observed in the previous month, reaching the maximum since September 2012 and evidencing increases in the prices of a wide range of goods, particularly energy goods.

The short-term indicators for economic activity from the perspective of production, available for October, continue to reveal strong nominal year-on-year increases in industry and in services, less intense than in the previous month, while in real terms there was a more intense decline in industry and a slowdown in construction. From the expenditure approach, the synthesis quantitative indicators summarizing economic activity and private consumption accelerated in October 2021, while the investment indicator presented negative year on -year rates of change between August and October.

The economic climate indicator, which summarizes the balances of responses to questions relating to business surveys decreased in November, presenting an irregular behaviour since July.