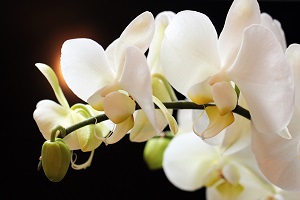 
46.5% of the increase of deaths between october 5th and november 1st compared to the average of the last 5 years has been deaths by COVID-19