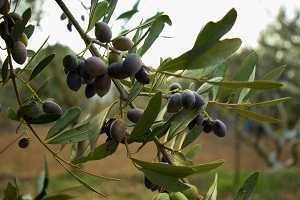 
Early estimates, on January 31, point to a 25% decrease in the production of olives for oil, mainly due to poor fruit set. Despite this, the forecasted 734 thousand tons position this campaign as the sixth most productive in the last eight decades.
In winter cereals, sowing took place with occasional delays, particularly in soils that are more subject to waterlogging, and the plant development is normal for the season. It is estimated a 5% reduction in the area sown in rye, compared to 2020, and the maintenance in the other winter cereals (wheat, triticale, barley and oats).