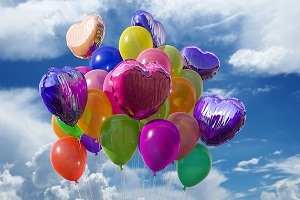 
The Portuguese Well-being index (WBI) evolved positively between 2004 and 2019, having registered an inflexion in 2007, 2008 and 2012. It recovered the following year, and growth is expected to continue to 2019.
The WBI illustrates developments of the well-being using ten synthetic indices. These indices reveal two dimensions: Material living conditions and Quality of life.
Between 2007 and 2008, and between 2010 and 2013, these two indices evolved in opposite directions. In the first period, the Material living conditions showed an increasing trend while Quality of life decreased, reversing this situation in the second period. From 2013 onwards, they changed in the same direction.
Among the ten domains integrating the WBI, Personal Safety, Education, knowledge and skills and Economic Well-being are the best performing components during the period under review.
Inversely, Employment and Economic vulnerability are the worst-performing components, although they have been recovering since 2013.
The most recent evolution of the ten domains reveals that between 2014 and 2019,nine of them showed a positive evolution.