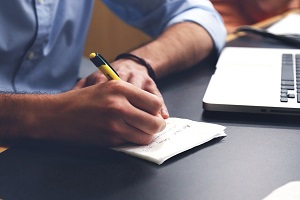 The information in this Press Release is influenced by the current situation determined by the pandemic COVID-19, either by the natural disturbance associated with the impact of the pandemic in obtaining primary information or by the behavioural changes resulting from the measures adopted to safeguard public health (for more, see page 14).
Despite the circumstances, Statistics Portugal will try to maintain the statistical production and release calendar, although some adjustments might occur. We reinforce our call for better collaboration by citizens, private and public entities in answering to Statistics Portugal's requests. The quality of official statistics, particularly its ability to identify the impacts of the COVID-19 pandemic, depends crucially on this collaboration that Statistics Portugal is grateful for in advance.