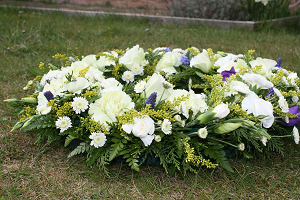 In year under review, 7,241 deaths from ischemic heart disease were recorded, 1.0% less than in the previous year, which represented the second highest proportion of deaths (6.4%). There were also 4,620 deaths from acute myocardial infarction, i.e., 4.1% of mortality, with a 1.7% increase in the number of deaths in relation to the previous year (4,542 deaths). In comparison with strokes and acute myocardial infarction, ischemic heart disease has the highest crude mortality rates in the age groups below 65 years.

Diseases of the respiratory system caused 13,305 deaths, with an increase of 3.8% in relation to the previous year, representing 11.7% of the total mortality occurred in the country. In this group of diseases, it stood out 5,764 deaths from pneumonia, representing 5.1% of the mortality in 2018 and registering an increase of 2.5% of deaths in relation to the previous year. The crude pneumonia mortality rate was 55.9 deaths per 100 thousand inhabitants, with values significantly increasing for 65 and more years.