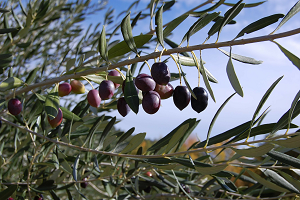 
Early estimates, on January 31, point to a historically high production of olives for olive oil, of more than 940 thousand tons, the highest since 1941. The oil yield of the olives is also expected to increase, which allows foreseeing a very positive balance for this olive campaign.
With the sowing nearly concluded and a normal plant development, it is estimated, for the seventh consecutive year, a reduction in the installed area of winter cereals, namely in common wheat and oats (-5%), in triticale and barley (-10%) and in durum wheat (-15%).