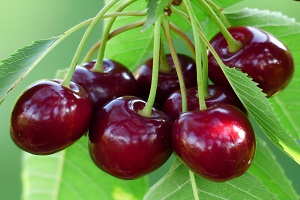 
Early estimates on May 31 point to a good campaign in stone fruit trees, with yields reaching 3.2 tonnes per hectare in sweet cherry and 12.5 tonnes per hectare in peach, one of the best of the last decades. By contrast, in winter cereals, warm and dry weather in March was decisive for the overall estimated yields, lower than the ones of the last season, with a decrease of 10% in common wheat and barley and 15% in durum wheat, triticale and oats.
As for summer crops, the 5% decrease in rice area is mainly due to the reduction of the area in the Sado river basin (around 900 hectares less than in 2018), as a consequence of the low reservoir levels in the region. Also the area of grain maize should decrease by 5% and that of sunflower by 15%. On the contrary, a 4% increase in the area planted with potatoes is expected, mainly in response to the increase in the price paid to the producer, and 2% in the area of tomatoes for processing, almost all already installed.