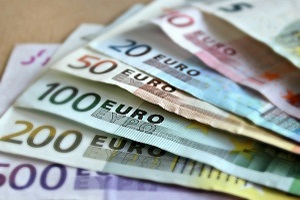 
According to the provisional results for 2017, all regions registered increases in real GDP, especially Algarve (3.5%), Alentejo (3.2%), Região Autónoma da Madeira (3.1%) and Área Metropolitana de Lisboa (3.0%), which presented higher growth rates than the country average. Norte and Centro (both 2.5%) and the Região Autónoma dos Açores (2.4%) registered growths lower than the national average.
The final results of 2016 revealed that the asymmetries of GDP per capita among the twenty-five regions reach their maximum expression in the comparison of Alentejo Litoral (141.7) with Tâmega e Sousa (62.8). It should be noted that, compared to 2015, there was a decrease in the regional disparity in this indicator, the difference between these two regions ranging from 84.7 percentage points to 78.9 percentage points