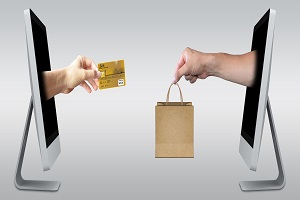 
In 2017, 34% of the population aged 16 to 74 years old have used the Internet to order goods or services, more than doubling the figure for 2010 (15%). Nevertheless, the share of residents who have used the Internet to place orders is significantly below the EU-28 usage rate (24 percentage points less in 2016).
In 2017, 77% of households in Portugal have access to the Internet and for 76% the access is made by broadband.
The Internet access at home is more frequent among households living in the Área Metropolitana de Lisboa (86%) and those with children (97%).
The use of the Internet is widespread among students, young people up to 34 years old and those who have completed higher education.
In the year under review, 79% of Internet users access to the network on the move, mainly using a smartphone (76%).
The rate of Internet usage for completing and submitting official forms over the Internet is 42% in 2017, i.e. 6 percentage points (pp) over the value for 2010.