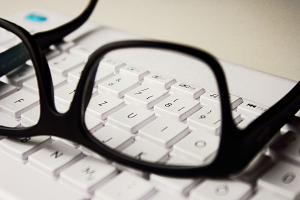 Adult Education Survey
Evolutionary portrait of the education, training and learning activities of the adult population in Portugal
14 June 2013


Summary
Nearly half of the population aged 18 to 64 (48.8%) participated, at least, in one activity of formal or non-formal education in 2011, what has been given the designation of lifelong learning (LLL). The increase of 17.9 percentage points (p.p.), when compared to 2007 (30.9%), was due to the increase in formal education participation (4.6 p.p.) and, especially, to the increase in non-formal education participation (18.4 p.p.).
This trend in LLL participation contributed to the remarkable improvement of the country position in the European context: Portugal moved from a proportion of participation that was 8.5 p.p. below the European average (27 countries), in 2007, to a position 3.6 p.p. above the average, in 2011.
The participation in informal learning activities – activities developed in a self-learning basis – recorded also a remarkable increase: it went from 40.8% in 2007 to 68.5% in 2011.