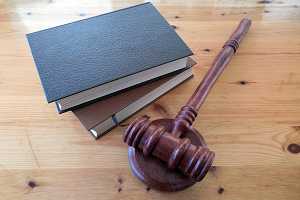 
Summary
On 24 October, the European Day of Civil Justice, Statistics Portugal and the Gabinete de Política Legislativa e Planeamento (Legal Policy and Planning Office) of the Ministry of Justice released the most relevant data for the development of judicial proceedings in this area, over the last decade. The years from 1996 to 2005 were marked by the increase in the volume of civil proceedings, with a clear predominance of enforcement procedures in recent years. After 2001, these exceed the number of pending declaratory actions, which have decreased. The average duration of civil proceedings terminated reveals mixed behaviours depending on the type of proceeding, with emphasis on the increase from 16 to 31 months in proceedings for enforcement and on the decline from 25 to 12 months in bankruptcy or insolvency proceedings and business reorganisation.