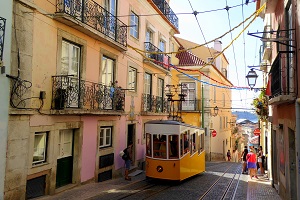 House prices statistics at local level
In Lisboa the housing price acceleration was less expressive than in the country, as in the previous quarter - 1st Quarter 2022
14 July 2022