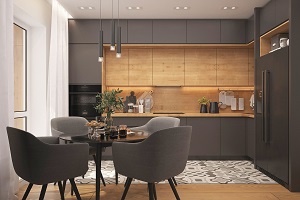 
The median value of bank appraisals on housing reached €1,414 per square meter in August, €3 less than in the previous month (a decrease of 0.2%). This decrease is a result of diminishing houses price while the monthly variation of apartments increased slightly.  On a year-on-year basis, the rate of change stood at 15.8% (16.1% in July). It should be noticed that the number of bank appraisals reported in the current period diminished for the third consecutive month, to around 26 thousand, 10.4% less than reported in the same period of the previous year and 20.7% less than last May, month where it achieved its maximum observations.