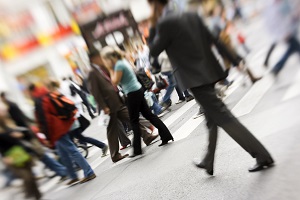 
The Consumer confidence stabilized in August, after increasing in the previous month, remaining at a relatively stable level since the pronounced decline registered in March. The balance of Consumer opinions on the past evolution of the price level remained in August at the highest level of the series, following the markedly ascending trajectory initiated in March of 2021.

The economic climate indicator decreased in August, contrary to the increase recorded in July, moving away from the level observed in February, when it reached a maximum since March 2019. Confidence indicators decreased in Trade, Manufacturing Industry and Construction and Public Works, more intensely in the latter case, and increased in Services.

The entrepreneurs’ expectations regarding the future evolution of selling prices decreased in Trade, Manufacturing Industry and Services, having stabilized in Construction and Public Works, after registering maximums in June in Construction and Public Works, in April in Manufacturing Industry and Services and in March in Trade.