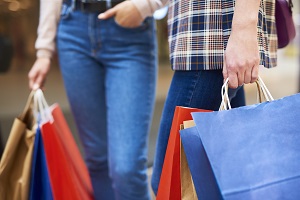 
Consumer confidence indicator increased in April and May, following the abrupt fall registered in March, the second largest of the series, being only surpassed by the strong decline observed in April of 2020, when the pandemic begun. The balance of Consumers expectations regarding the future evolution of the price level decreased in April and May, after registering in March the largest increase of the series, which largely surpassed the previous maximum value.

The entrepreneurs’ expectations regarding the future evolution of selling prices decreased in all sectors, after attaining in April the maximums of the respective series in Manufacturing Industry, in Trade and in Services and in March in Construction and Public Works.