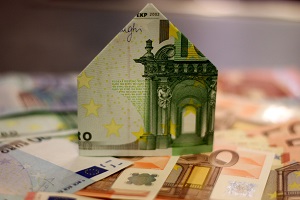 
The implicit interest rate for all housing loan agreements   increased for the fourth consecutive month, changing from 1.061% in February to 1.066% in March. For the contracts that were closed in the last three months, the interest rate dropped from 1.423% to 1.396%. The average value of owed capital increased 166 Euros, reaching the 52,609 Euros. The average value of loan repayments increased 1 euro to 245 Euros.