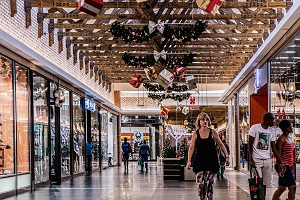 
The Consumer confidence increased in December, interrupting the negative profile of the previous three months. The balance of Consumer opinions on the past evolution of the price level decreased in December for the second consecutive month, after reaching the series’ maximum value in October, following the markedly ascending trajectory initiated in March of 2021.

The economic climate indicator stabilized in December, interrupting the downward movement started in March. The confidence indicators of the Manufacturing Industry and Trade increased compared to November, while the indicators in Construction and Public Works and Services decreased.

The entrepreneurs’ expectations regarding the future evolution of selling prices decreased in Manufacturing Industry, in Trade and in Construction and Public Works, while in Services this balance increased, although remaining at a level below the maximum of the recorded series in April.