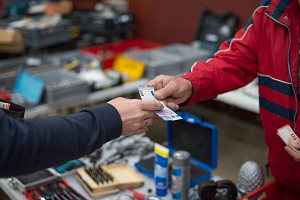 
According to the flash estimate, the Consumer Price Index (CPI) annual rate was 1.0% in May 2018 (the final value in April was 0.4%). The estimated annual core inflation rate, which excludes energy and unprocessed food products components, was 0.6% (0.2% in the previous month). The acceleration of the CPI reflects the dissipation of the base effect mentioned in the previous CPI press release, related to the Easter period which occurred in April 2017, as well as the recent increase in fuel prices.
The estimated CPI monthly rate was 0.4% (in April, the final value was 0.7%), while the CPI 12-month average rate was 1.0% (1.1% in the previous month).
The Portuguese Harmonised Index of Consumer Prices (HICP) annual rate of change was 1.4% (the final value for April was 0.3%).
The April CPI final results will be released on June 12th, 2018.